One Mile Closer To Driverless Vehicles – Tech Versus Human Drivers 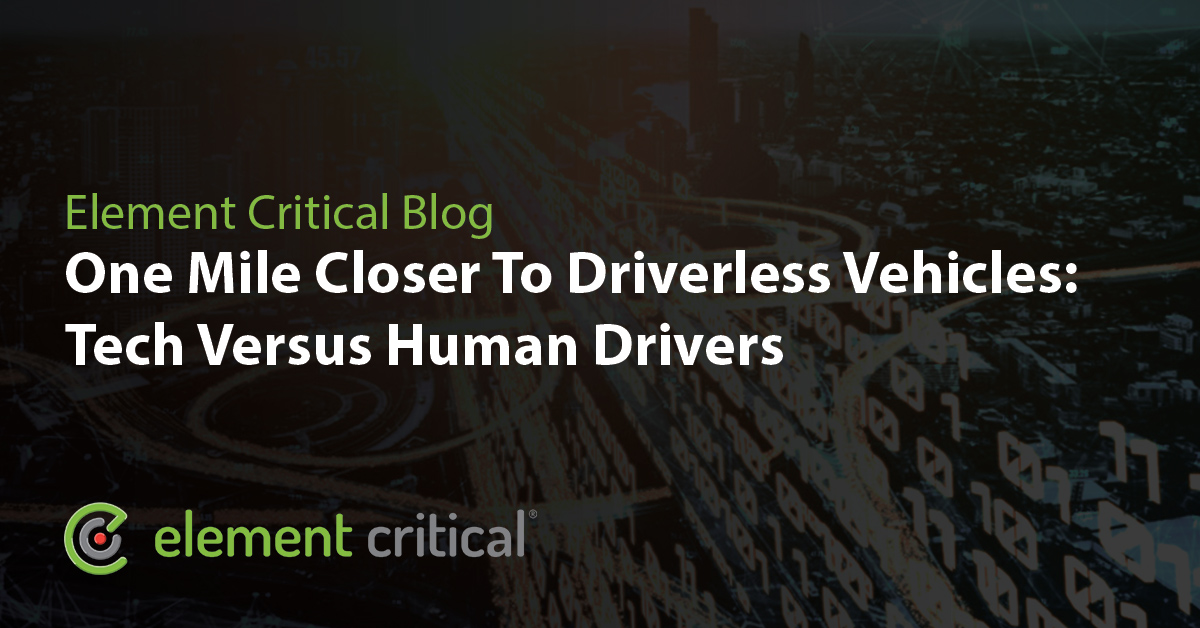 There is something delightfully futuristic when present-day companies showcase humans and computers battling it out in the driver’s seat to determine who emerges the victor over a 33,000-pound vehicle on our local highways.

Naturally, the test funded by the trucking company showed that the tech outshined the human drivers. Despite the source and the results, it cannot be ignored that after analyzing 80,000 miles of operation over 10 weeks, the driverless technology revealed significant reductions in critical driving events.

Namely, the types of events that increase the risk and frequency of accidents. Telematics data measured a decrease in harsh braking incidents by 89%, extreme acceleration by 87%, and tight cornering by 95%, showing TuSimple’s autonomous technology may transform the industry.

Also noteworthy, telematics data was used to discern differences between human driving behavior and self-driving behavior. Telematics monitored the vehicles and equipment using GPS technology and onboard diagnostics to assess movements via a computerized map. Imagine a highly intelligent computer inside vehicles that can report on nearly every detail, from speed, fuel use, tire pressure, and even driving behaviors.

Can the future feel more present than devices that gather real-time data insights contrasting driver-less cars against human-operated vehicles? Data analytics and machine learning technology evolve as the data flows across vehicles to compute servers. Then intelligent data can play a pivotal role in performance benchmarking and testing analytics to support these and other innovations down the road. 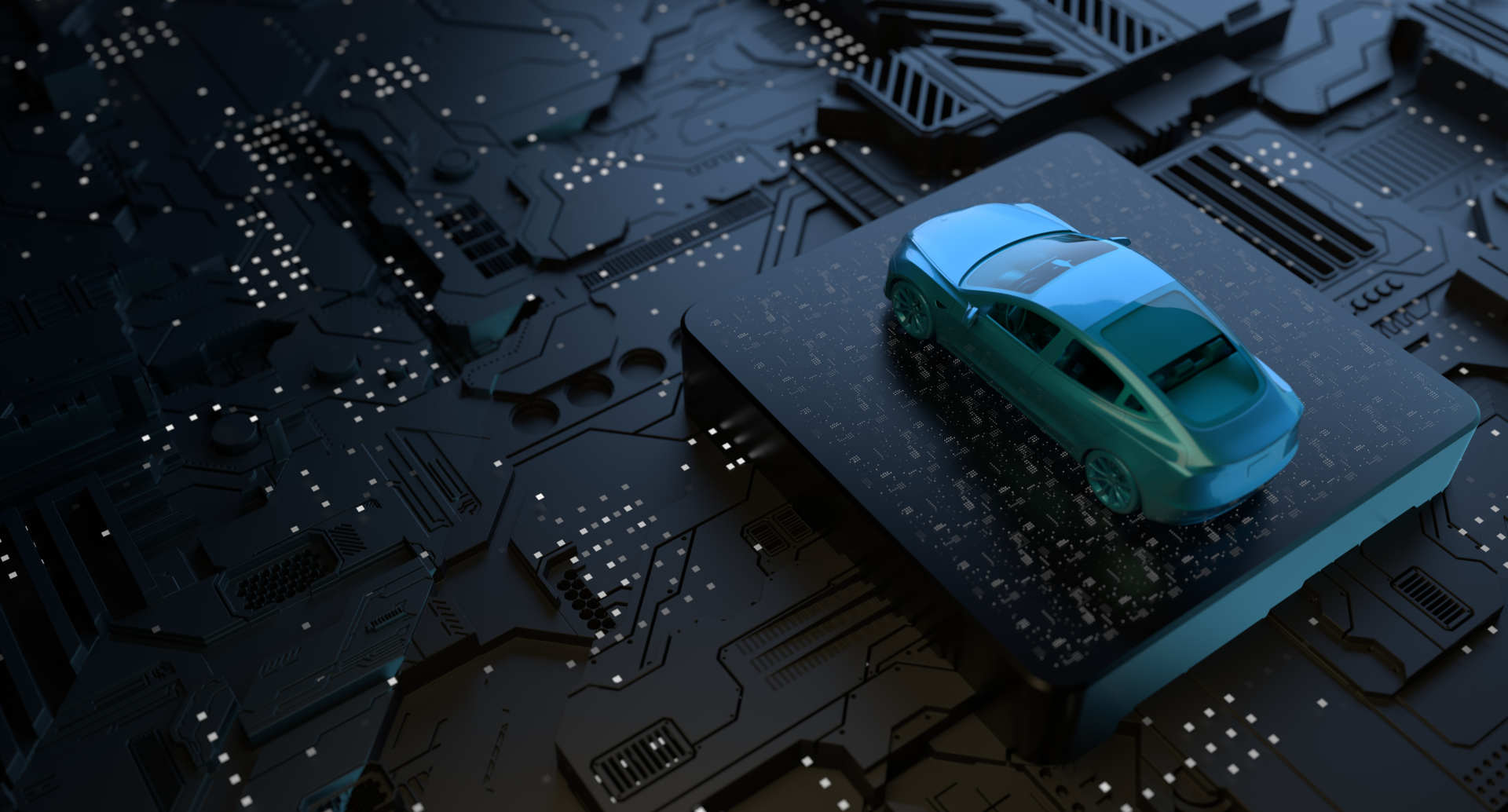 Now, it may take a few more years before fleets of driverless vehicles are rolled out widespread, but that doesn’t mean it isn’t on the horizon. The foundations of this event will require tremendous investments in IT infrastructure. In other words, computing and data management will pave the way alongside networks to fuel driverless technology.

Deploying self-driving cars in significant numbers depends on high-speed connectivity and the low latency of 5G wireless technology. Autonomous vehicles are also like supercomputers, rolling down the highway generating massive amounts of data. And data centers will empower the digital transformation of autonomous vehicles by moving big data between vehicles and edge data centers.

Talk to one of our data center experts today to learn more about how colocation services deliver low-latency connectivity and help IoT networks manage the data flowing from autonomous vehicle fleets.