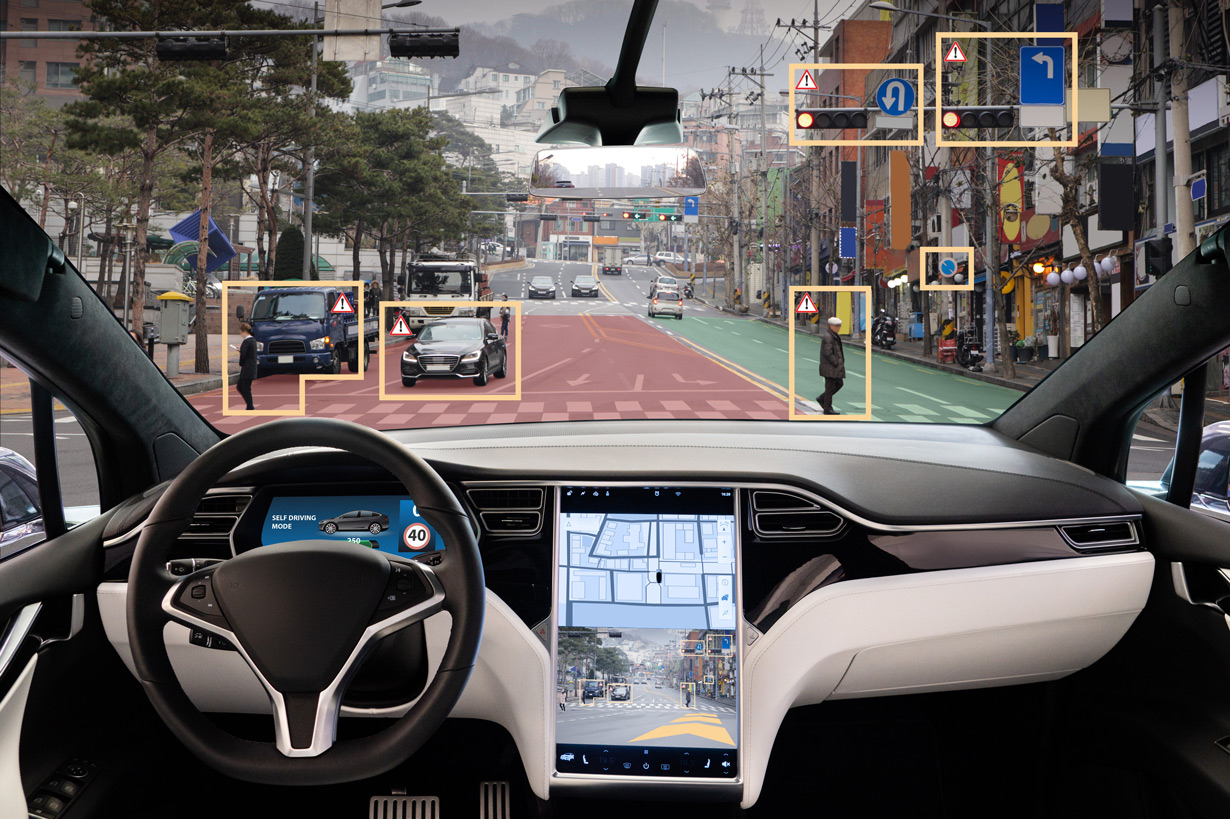 There was a time when people questioned whether driverless cars could safely guide humans from here to there.  Yet, technology has unfolded solutions, and self-driving cars are taking to the streets in test cities across the nation. However, a recent outage showcased just how important data center connectivity and uptime will be to the roll-out of the most exciting technological advancements.

Autonomous vehicle innovation, where self-driving cars can sense the environment and maneuver without human input, will certainly impact the social and urban landscape.  It will change how people experience cities, and how space can be redesigned for a new spectrum of social functions.  Just think, private cars sit 95% of the time, and the space they consume could soon be relieved to other public amenities.

Before we get ahead of ourselves envisioning all the benefits to come, there is still ongoing development to make the technology possible and some ongoing challenges. Several companies are currently working out the kinks as they test driverless tech – Apple in Cupertino, Toyota in Woven City, and Waymo in Phoenix.  San Francisco is such a hot spot for pilot programs that multiple providers, Zoox, Uber, Cruise, and Aurora, are all competing in the tech race.

While automotive and technology leaders are refining how these vehicles monitor, sense, and respond to the environment around them, data centers play a key role in making sure the technology is possible. Ultimately, cars are connected to a server room or data center that handles the computing data transferred back and forth, telling the cars where to go. When someone fires up an app to request a ride, the servers receive the signal, send the compute to drive the car to pick up the passenger and drive them to their destination.

Edge data centers, which store data and compute closer to the source, are a key priority in making self-driving technology possible. Behind this ease of use technology, tremendous volumes of data are transferred, stored, and computed to deliver the above outcome. Efficiently using these technologies requires significant data center resources delivered in close proximity to where the technology transits. Because of this, adoption will be gradual as auto manufacturers develop ways to handle the deluge of data self-driving cars generate and the connectivity/uptime requirements that self-driving machinery requires.

Most recently, a fleet of Cruise cars in San Francisco displayed an intersection stand-off, showing just why server availability holds the final keys to autonomous vehicle mobility. Data Center Dynamics reported that “around 60 autonomous cars began behaving erratically and ended up blocking traffic in San Francisco due to a server outage.” When the cars lost connectivity from the compute source, they stopped working, blocking other drivers and even intersections.

Wired further reported the company was unable to access its system to allow remote operators to safely steer vehicles to the side of the road. Vehicles are programmed to move to the side of the road during a technical problem; however, due to an outage, the vehicles simply stopped right where they were and remained for some time.

Thankfully, the Cruise incidents caused no injuries, only inconveniences. A Cruise spokesperson indicated the importance of  ‘staying focused on the work ahead.’ DCD further reported that the exact nature of the outage and how redundant Cruise’s systems are were not disclosed.