Your Network Is Penetrable: 6 Attack Vectors to Confront in 2022 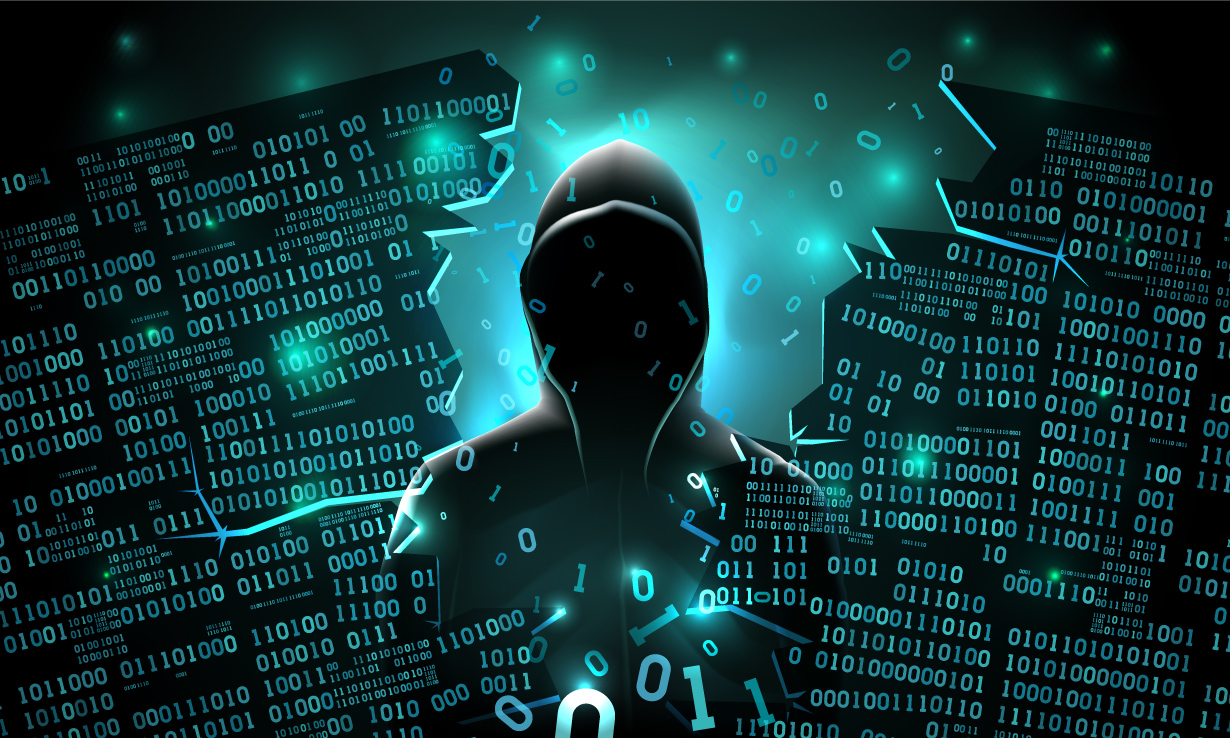 Companies may think that their networks are impenetrable or that data breaches and cyberattacks won’t happen to them. This couldn’t be further from the truth. 76% of businesses experienced cyberattacks in 2019, but these are only the attacks that are reported. There are likely many more cases of network intrusions that go unnoticed and unreported.

Positive Technologies, a company that offers penetration testing or “pentesting” for organizations in multiple industries, including finance, energy, government, and manufacturing, explores if and how hackers might penetrate company networks. They found that intruders could breach network perimeters in 93% of the organizations they tested. They also explored the potential damage internal attackers, or employees, could do. They found that in 100% of cases, internal hackers could gain complete control of their company’s infrastructure.

Cyberattacks are not only costly, but they also damage reputations. According to IBM, the average cost of a data breach increased by the largest margin in seven years last year, from $3.86 million to $4.24 million. They also found that data breaches occurring due to remote work were $1.07 million more expensive on average. This is why it is essential for IT managers to understand the most common attack vectors and socialize these to the rest of their organization.

Cyber Attack Vectors Your Business Must Know About

Our list of attack vectors to watch out for in 2022 takes into account the most common attack vectors last year and risks due to an increase in remote work and growth in data processing at the network edge.

Phishing was one of the most common attack vectors last year. Phishing is a type of social engineering (manipulation of individuals to provide or reveal confidential information) that comes in many forms, but they all consist of deceiving users into providing attackers with sensitive or important information.

Phishing usually involves sending fake links through emails that appear to be coming from a legitimate source, like an employer, a well-known company, a government organization, or an acquaintance. These links may be used to prompt users to log into a fake website, install malware, or provide account information. Phishing can also be conducted via text messages (referred to as smishing). To decrease the risk of phishing attacks, educate your organization’s staff about how phishing can occur and test them with fake emails on a regular basis.

IBM found that compromised credentials were the most common attack vector in 2021 and was the cause of 20% of data breaches last year. Hackers may gain access to credentials by phishing, or they can purchase them on the dark web. Hackers can easily guess employee email addresses if they get a list of names, then all they have to do is figure out passwords. Unfortunately, many employees still create very simple passwords. NordPass analyzed data from 15,603,438 breaches and found that 20% of passwords maintained by employees of Fortune 500 companies were the name of the company, and “password” is still a commonly used password. Educate employees on these hacks and provide them with password best practices on a regular basis.

Ransomware is a type of malware attackers use to block a company’s access to files and/or data. Ransomware can be installed in multiple ways. One is through phishing. An employee is prompted to click on a fake link or open an attachment and then the malware is downloaded to their machine. Another way is through exploiting software vulnerabilities. The malware will then either encrypt data or block access to files. The attackers then deliver a message that the company will not have access to their data until they pay the attackers a large sum of money or meet some other demands. IT managers can help prevent ransomware attacks by educating staff about phishing and by implementing a secure backup and recovery plan that ensures critical data is isolated from the business network.

DDoS or Distributed Denial of Service attacks are still one of the most common types of attacks. DDoS attacks are different from other attack vectors in that they prevent users from accessing a company’s services. There are several types of DDoS attacks, but they are all designed to overwhelm a company’s network or server resources so that online business cannot continue as usual.

DDoS attacks have become a larger threat with a growing Internet of things. Attackers have installed malware on thousands of smart devices to take control of them and command them to communicate with a victim’s server or network resources, overwhelming it to the point where they can’t carry out normal operations and service is effectively denied. There are multiple service providers companies can contract with to prevent and mitigate DDoS attacks. They can also practice limiting the number of requests servers will accept over a certain timeframe and ensuring they have web application firewalls (WAFs) in place.

Human error is the number one cause of outages and turns out, it’s a common precursor to cyberattacks as well. Increasingly complex networks and infrastructure architectures increase the risk of vulnerabilities caused by human error. In 2018 IBM found that breaches related to security misconfiguration jumped by 424% over the last few years. Common examples include failure to properly configure cloud security or a firewall. A company can have more than 100 firewalls with different configurations and multiple cloud providers that require different skills to manage. Cloud misconfigurations can leave databases exposed to the open internet and leave ports open and vulnerable to attackers. This article provides some useful tips for preventing cloud misconfigurations.

Man in the Middle Attacks

Man-in-the-middle attack is a longstanding method that is still commonly used today. During a Man-in-the-middle attack a malicious actor intercepts web traffic, or any type of communication, by making a user think they are still connected directly to a client-server, WiFi router, or cell tower. Unbeknownst to the client or the service provider, an intruder will intercept network traffic, data, verbal communication, or text messages using stingrays, hotspots, or packet sniffers. Because of this man-in-the-middle attacks are a means to an end. They are often conducted to obtain login credentials, reroute traffic to phishing sites, or to develop a social engineering scheme. Companies need to have endpoint security in place, ensure their employees use a VPN, and educate staff about phishing to help prevent man-in-the-middle attacks.

Protect Your Network Against Cyberattacks

With the rise of edge networking and an increase in remote work, consider implementing a Secure Access Service Edge (SASE) architecture. SASE involves a suite of technologies, from SD-WAN to secure web gateways, zero-trust network access, firewalls as a service (FWaaS), VPNs, and microsegmentation. At a high level, this architecture uses virtualization technology to create varying security zones based on a users’ roles and access permissions.