Back to The Team

Prior to Element Critical, Ken founded and served as CEO at ByteGrid, a national platform of Tier 3+ data centers in the U.S. During his tenure at ByteGrid, he led the management team in acquiring five data centers with over 800,000 SF of mission-critical space and 500 customers. Ken also led the successful strategic acquisitions of Annapolis-based Sidus BioData (a leading provider of compliant hosting solutions for FDA and HIPAA-HITECH regulated companies), and NetRiver, (a Seattle-based managed services provider) to diversify the ByteGrid portfolio and business. 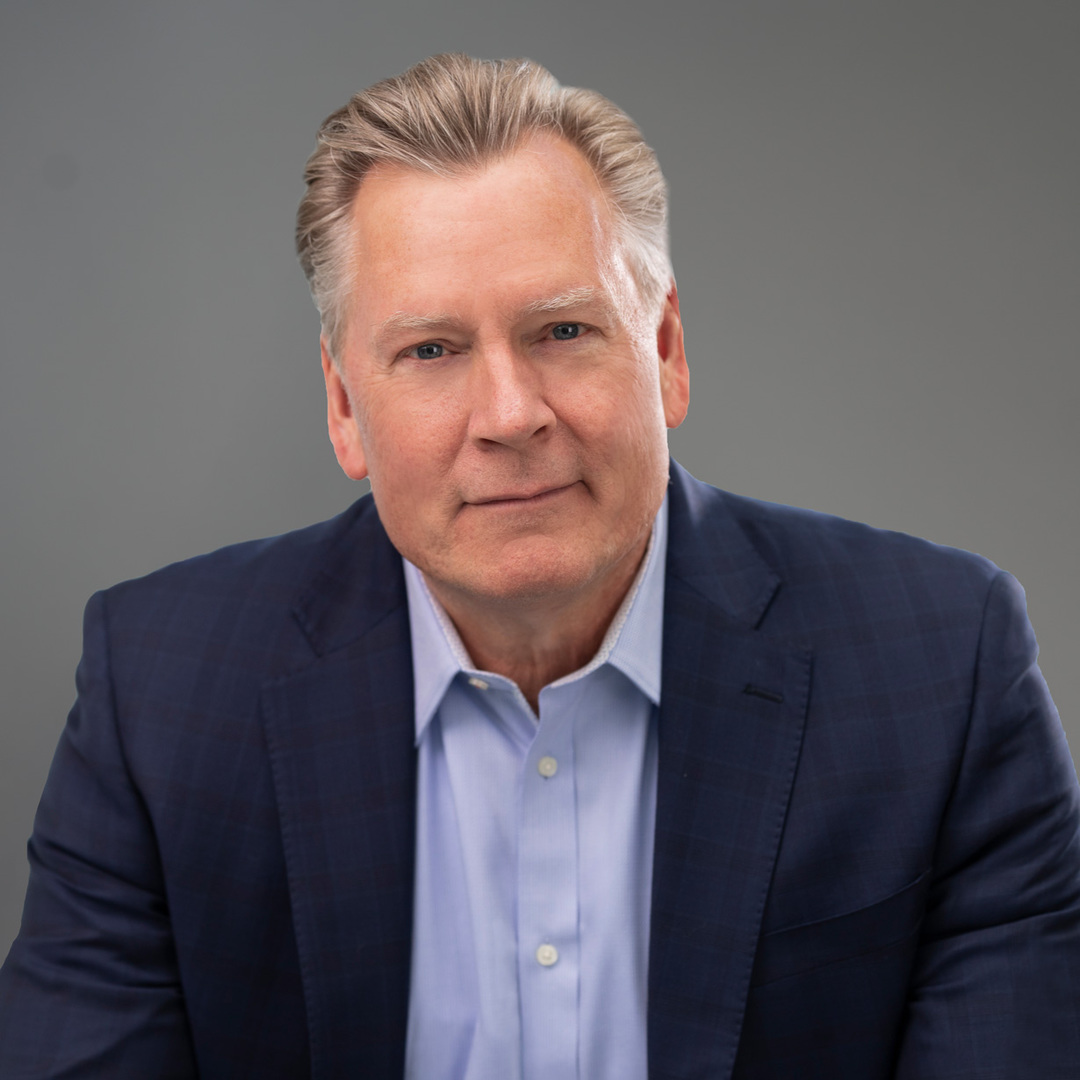